Regarded as one of the leading organists of his generation, English performer and composer David Briggs is known for his exceptional talent as an improviser. He will accompany the 1920 film Dr. Jekyll and Mr. Hyde. His accompaniment of the film directed by John S. Robertson in 1920 metamorphosed to the rhythm of the transmutations of good Dr. Jekyll horrible Mr. Hyde. 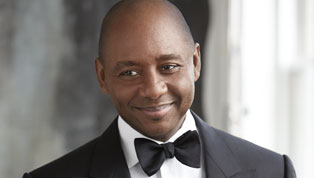 FROM CLASSICAL TO JAZZ 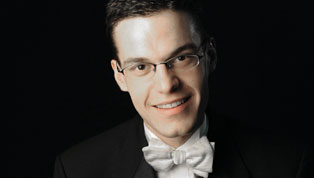 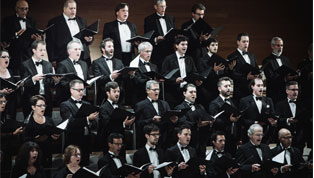