Film The Railrodder (1965) with Buster Keaton, directed by Gerald Potterton and produced by the National Film Board of Canada, accompanied live by the Orchestra and pianist Lorraine Desmarais.

MATTHEW RICKETTS, A YOUNG COMPOSER ON A JOURNEY 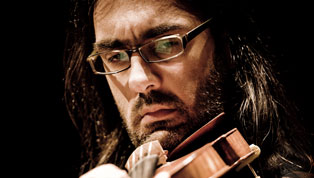 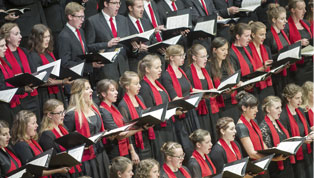 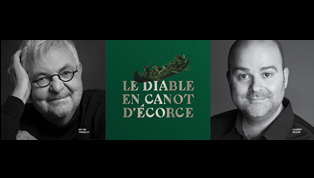 A Christmas story by Michel Tremblay