Category: Zoom in on creation 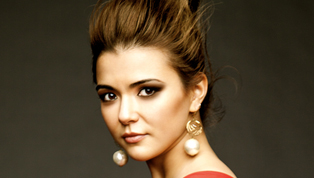 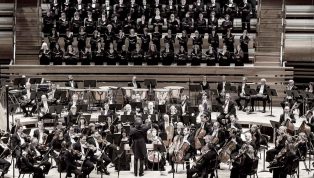 In keeping with tradition, the OSM is featuring several Canadian and Québec works in this season’s concert calendar.   Some have already been performed by the Orchestra in the past, while others are being presented to audiences for the very first time.   The composers whose works will be heard again this year include some... Read more » 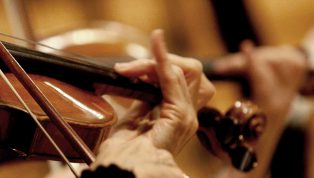 Throughout the season, the OSM will contribute to heightening awareness of Canadian and Québec creators by encouraging the composition of new works.   This will be a particularly auspicious year, as many anniversaries will be celebrated with great pomp, including the 375th anniversary of the city of Montréal and the 50th anniversary of the Montréal metro.... Read more » 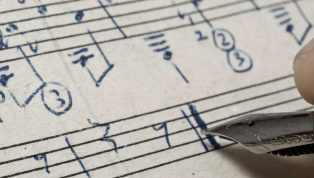 Since it was founded in 1934, the OSM has supported Canadian and Québec musical creation through the performance of works by our national composers and by commissioning new pieces.   Over the last 40 years, more than 300 Canadian works have been performed by the OSM at least once.   This year alone, 13 compositions penned by homegrown talent are being... Read more »
< BLOG